Thank you! Your submission has been received!
Oops! Something went wrong while submitting the form.
X CLOSE 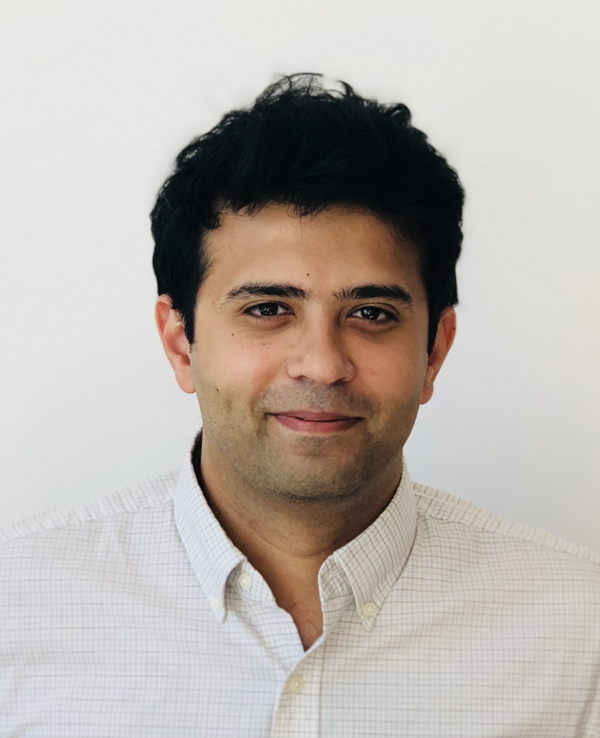 The Relevant Group, with significant investment from Colony Northstar (NYSE:CLNS), is a vertically integrated real estate development company headquartered in Hollywood that creates distinctive hospitality and lifestyle projects. The Relevant Group team oversees the entire development process, from acquisition of property, project design and entitlement, to financing, construction and marketing. Taking Hollywood’s classic glamour and modernizing it with today’s standards, The Relevant Group is working with a roster of internationally renowned partners to bring new energy to communities like Hollywood and downtown Los Angeles. The developments bring together luxury boutique hotels, personalized services, cutting-edge restaurants, and high-energy nightspots to create a uniquely curated experience and a highly desired destination.

Relevant Group required a business plan for a 150-unit affordable modular complex in the heart of Downtown Los Angeles’ Skid Row.  Relevant Group sought city approval to replace a parking lot and a small commercial building at 407-413 E. 5th Street that for years was owned by a church and operated as a homeless shelter and food pantry. Relevant purchased the property from the church last fall for $4.4 million.

The firm planned to build the complex to replace affordable single-room occupancy rooms it is converting market-rate rentals at the Morrison Hotel in South Park. The city of L.A. requires developers to replace any SRO units they demolish with affordable units on-site or nearby. SROs are a key class of affordable housing for L.A.’s unsheltered and low-income residents.

Relevant Group is planning 473 hotel rooms and 100 apartments at the Morrison Hotel and a new construction building next door.

It’s one of two projects Relevant is building outside Hollywood, where its developing four projects — three hotels and an event space — around the intersection of Selma and Wilcox

Relevant Group is developing through an affiliate, RMOD, and hopes to keep down costs using modular construction and an accelerated permitting process required for affordable projects through SB 35, a state law that came into effect in early 2018. A representative for the developer said estimated cost per unit is around $200,000.

Relevant Group is seeking significant density bonuses through city programs for the Skid Row project, including the Transit-Oriented Communities program and an affordable housing incentive program specific to Downtown L.A. that boosts buildable floor area and reduces open space for such projects. The TOC program is applicable for projects located near mass transit citywide. Developers can build more market-rate units and receive and other incentives if they include affordable units in eligible projects under the program, which came into effect in the fall of 2017.

More from Our Blog

We take pride in tracking client success to make sure you get true business value from our services. That’s why 400+ companies trusted us to exponentially grow their brands. 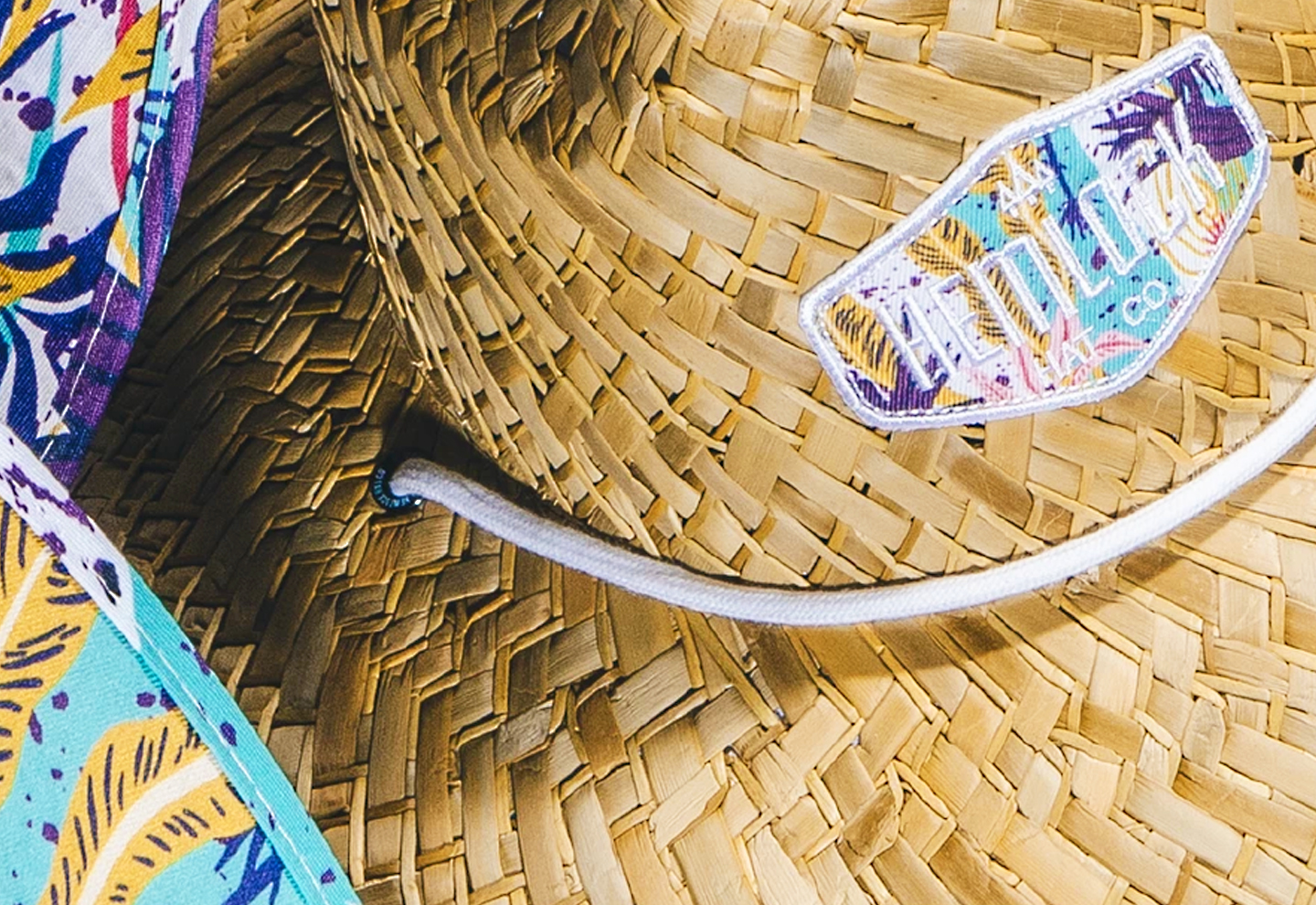 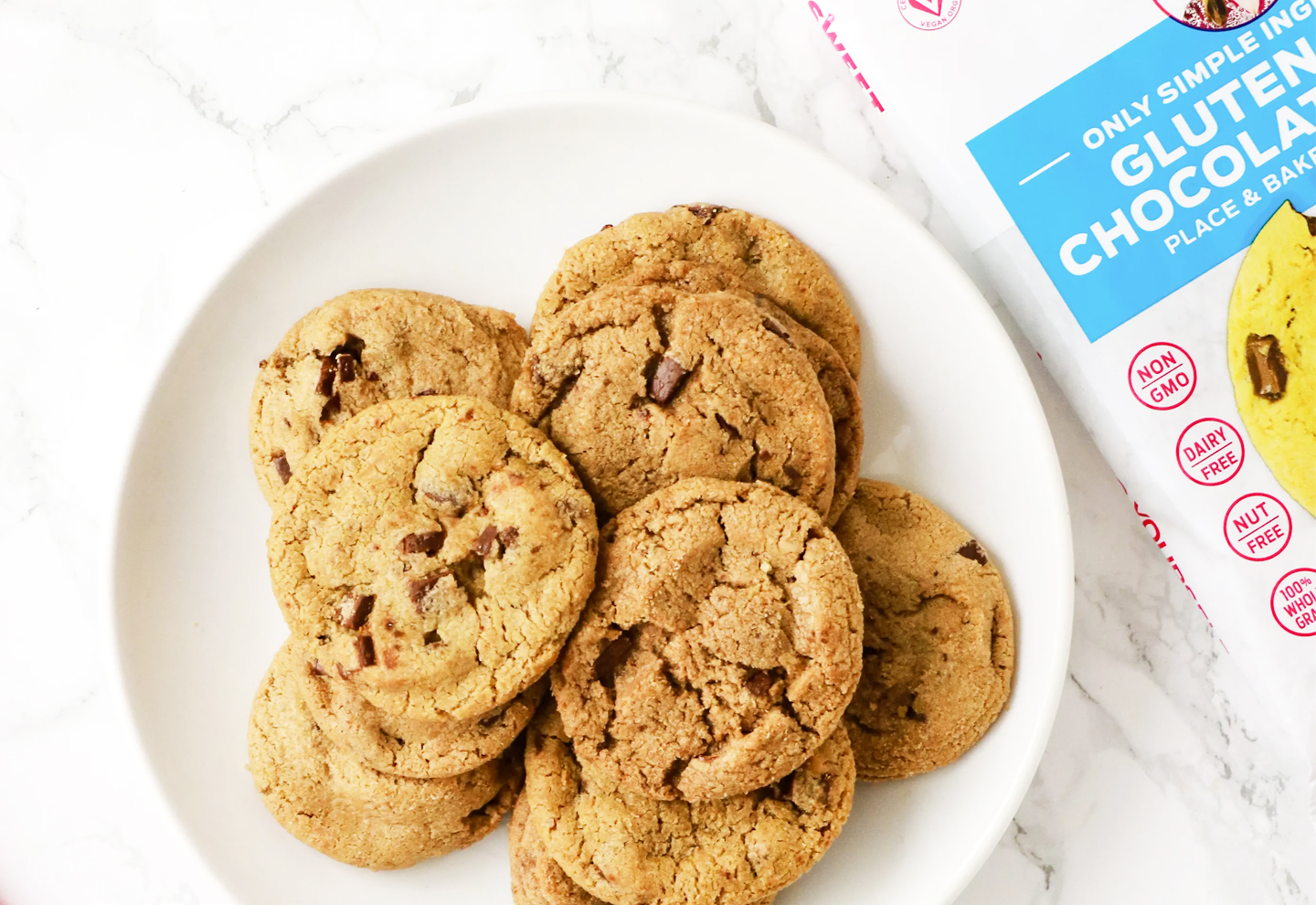 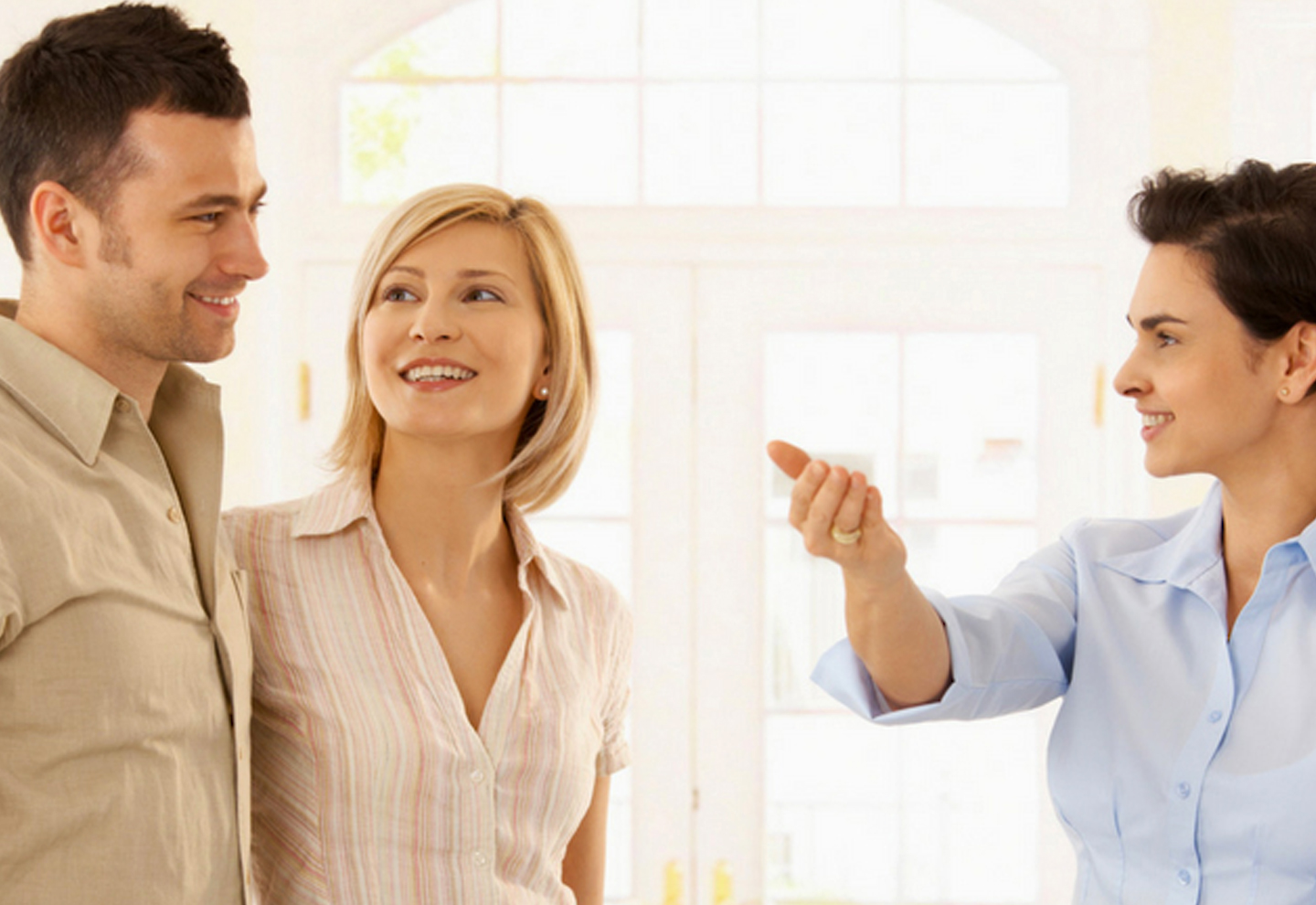 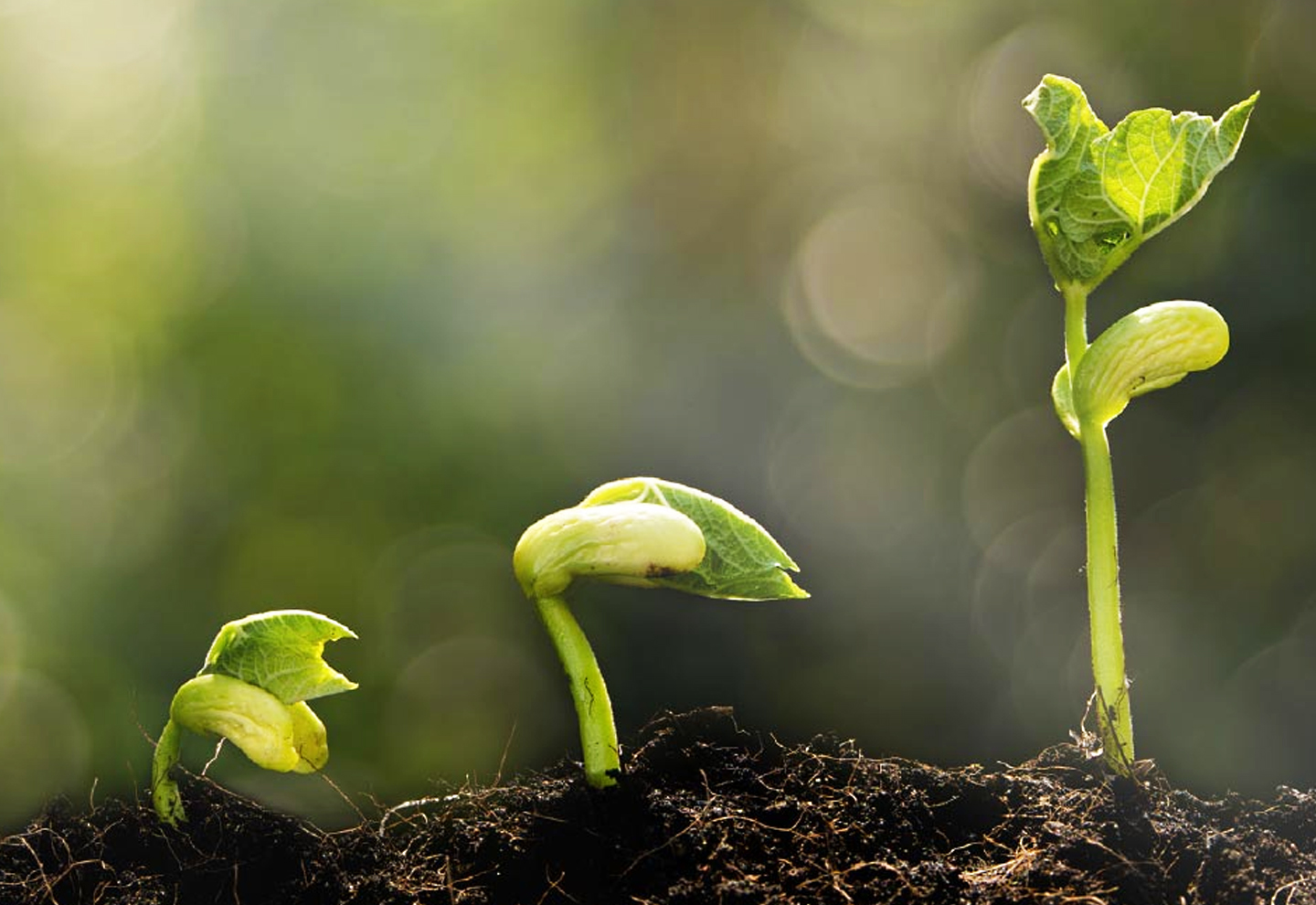 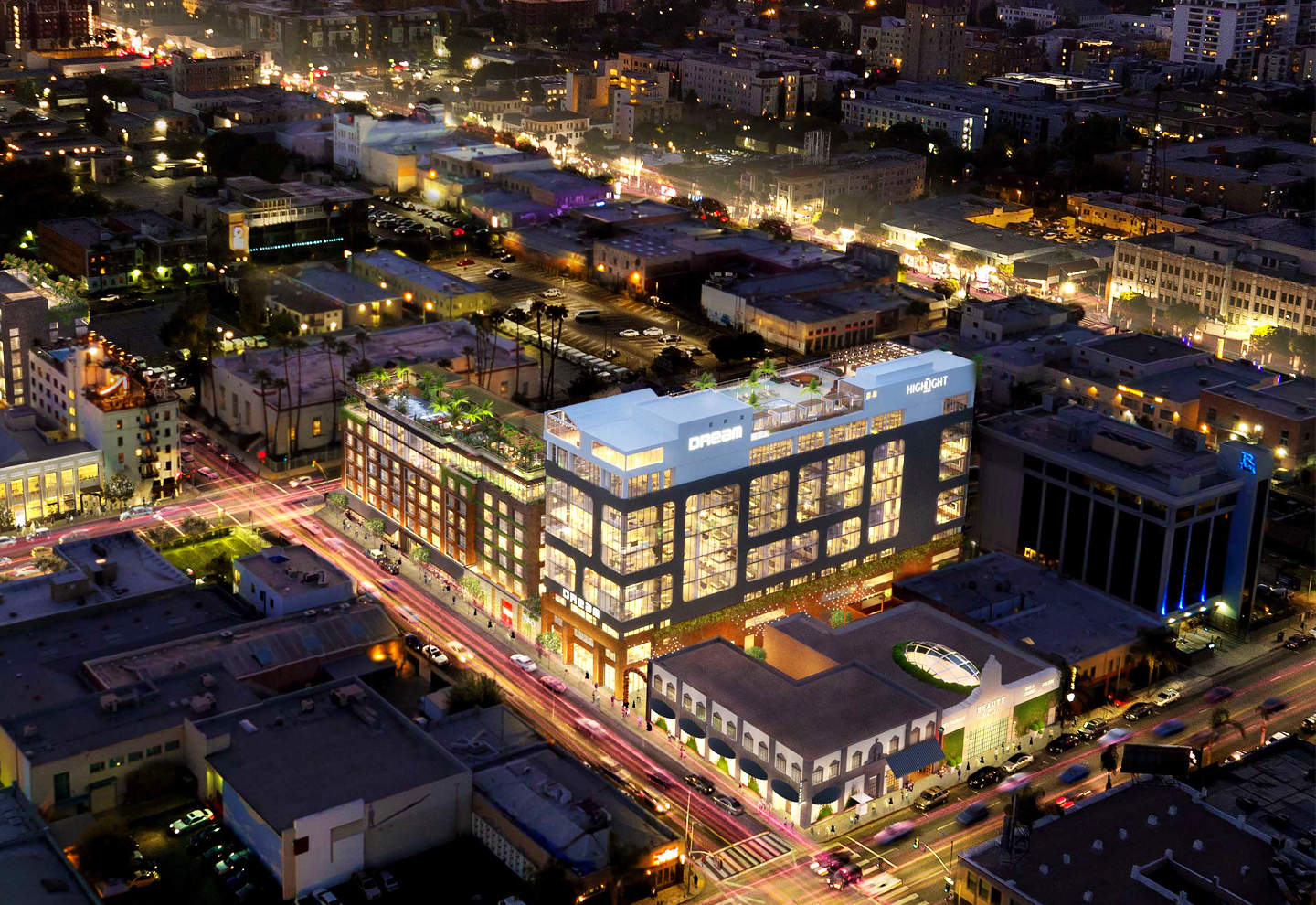 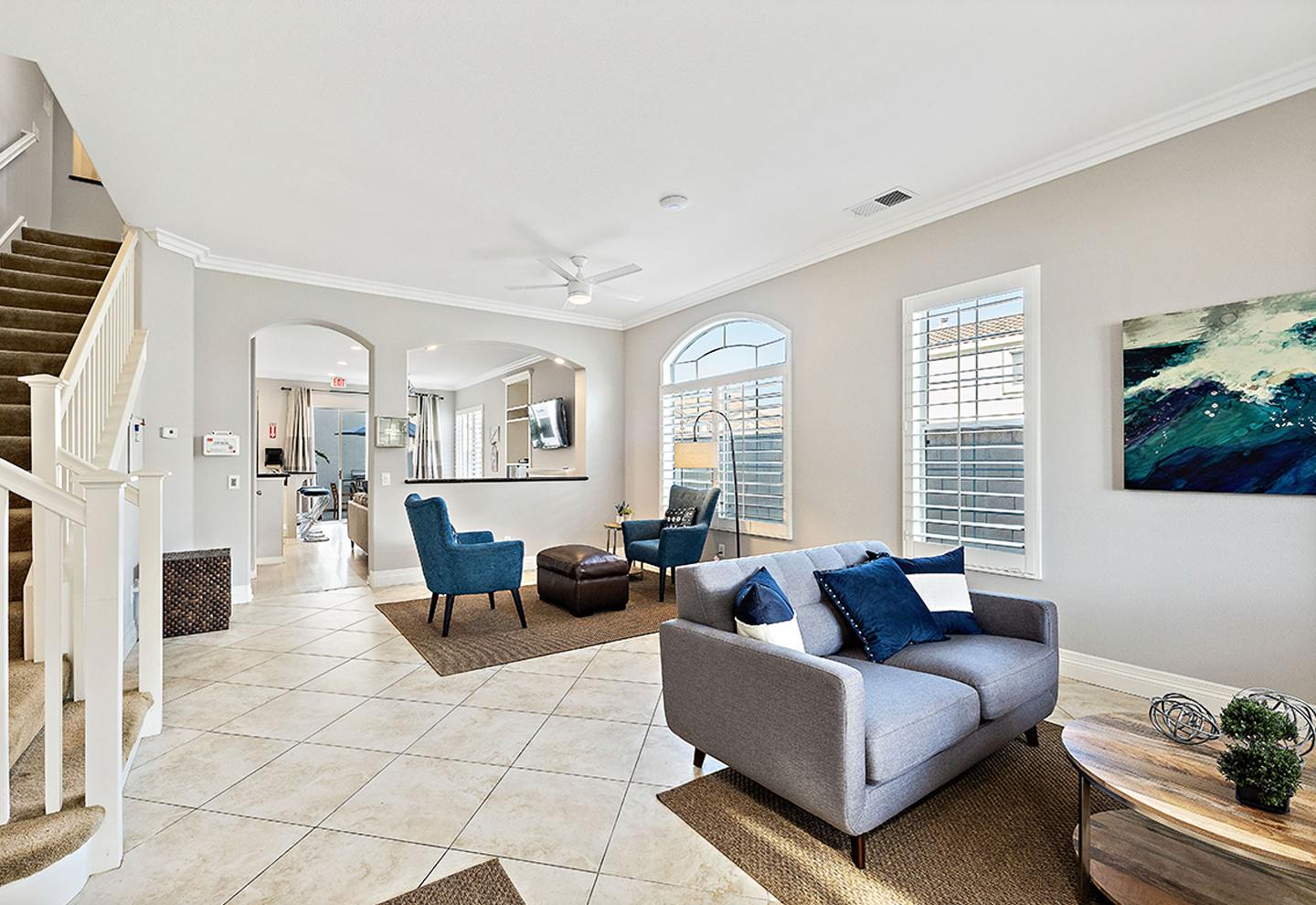 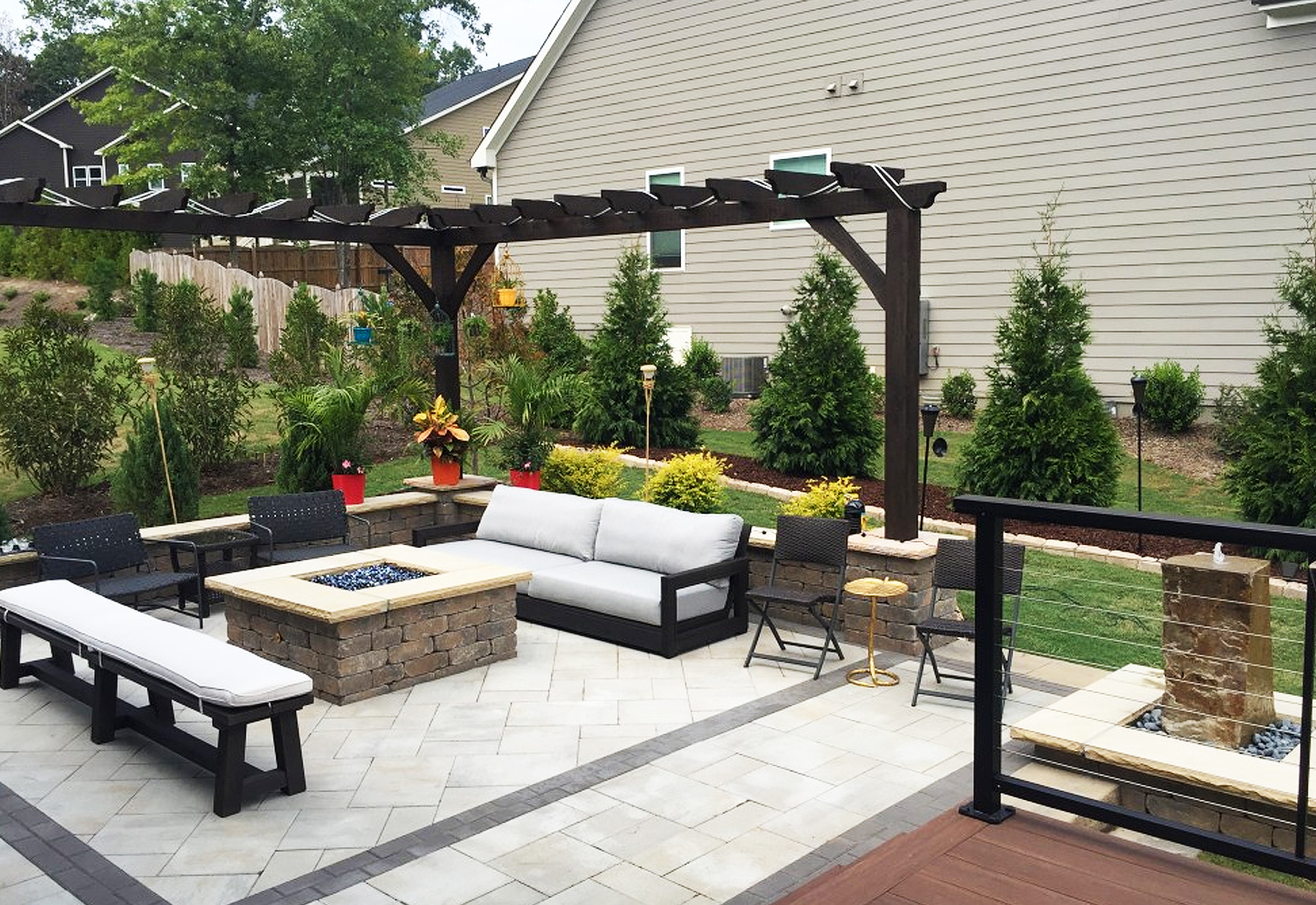 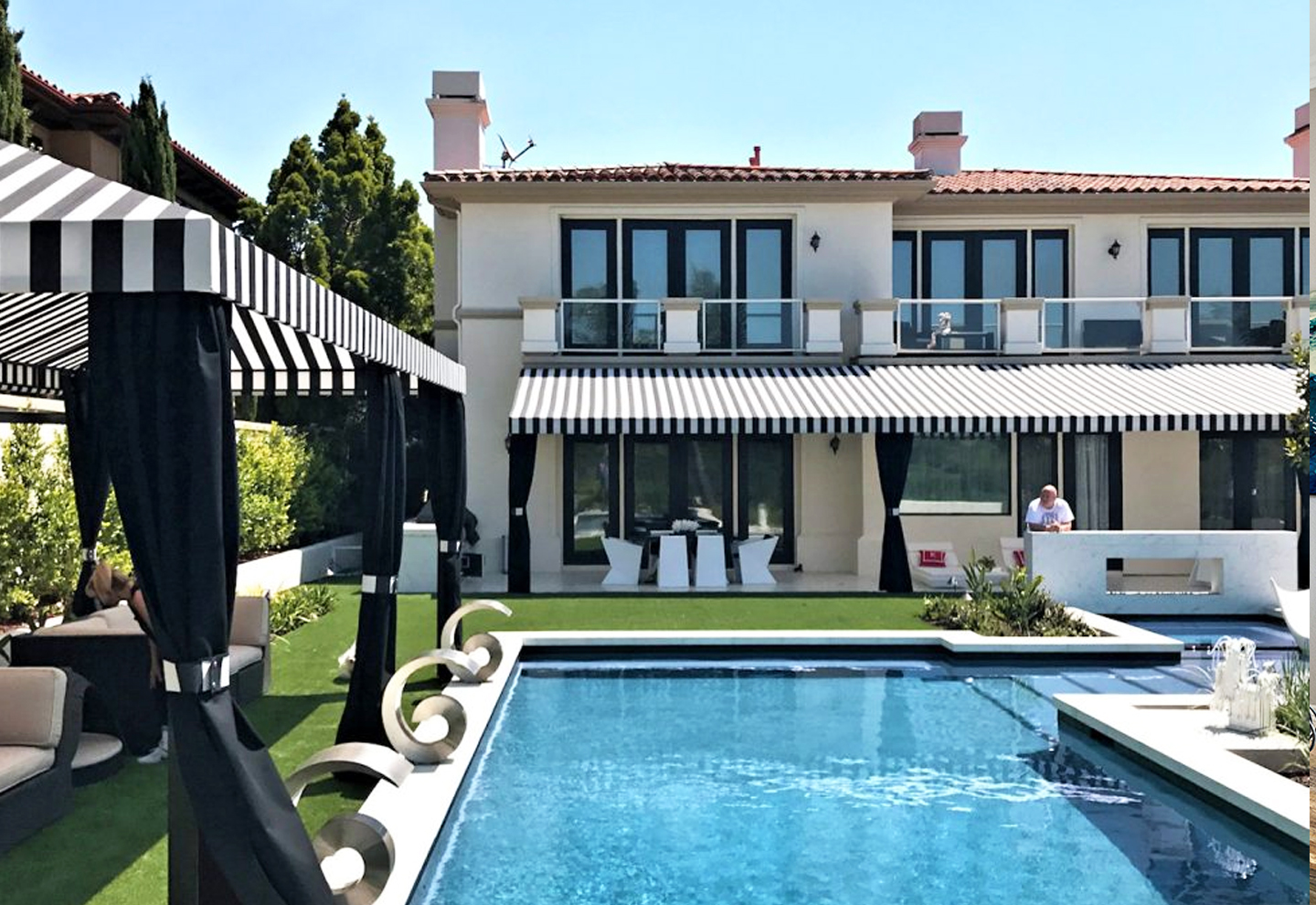